Reaching Jewish People World-wide with the Gospel
We would love for you to consider partnering with us in reaching the Jewish world with the saving message of Jesus, the Jewish Messiah!
Why reach the jews?
Reaching them world-wide
About ME

I grew up in Cleveland, OH. Although my mother had raised us in a church-going home, I had been rebellious against it my whole life. God got a hold of my heart on June 26, 1999. I realized I wasn’t saved just because I went to church. I understood that Jesus died and rose again for my sin, and called out to Him in repentance and faith to save me! 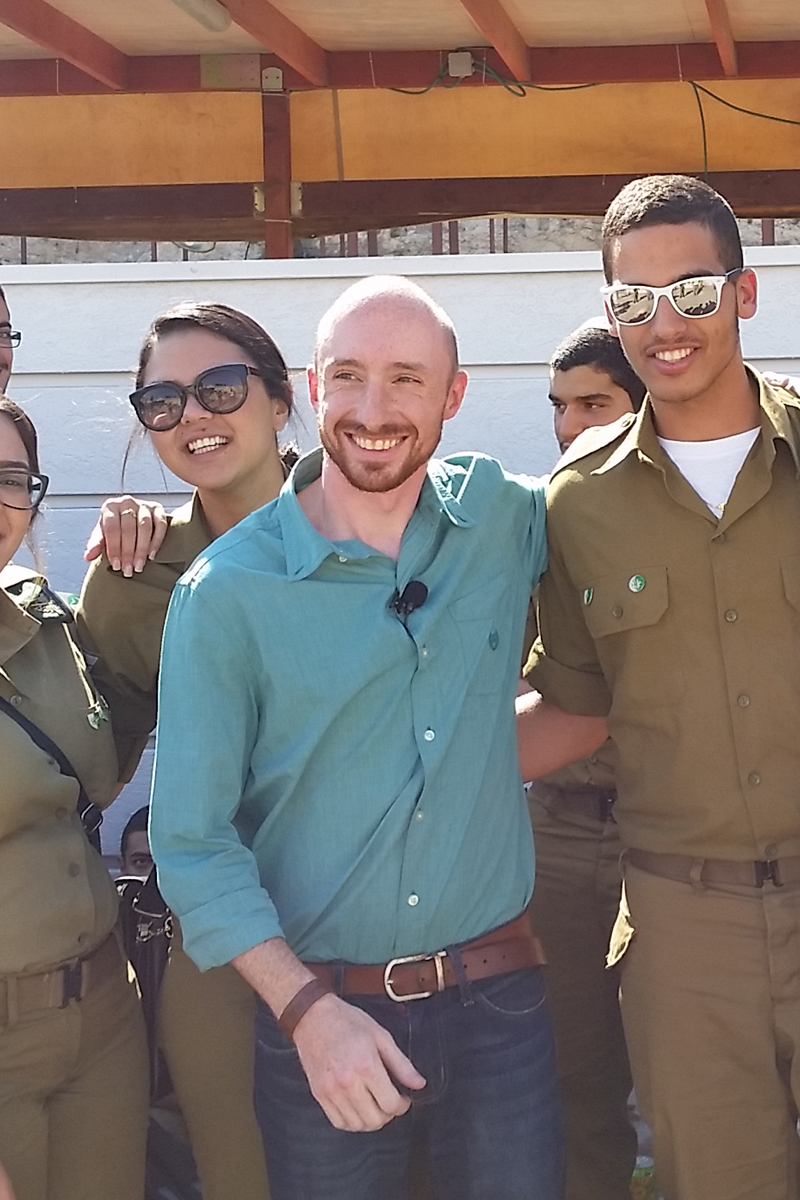 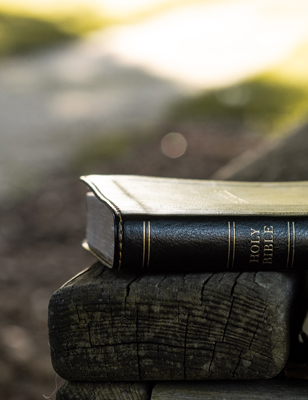 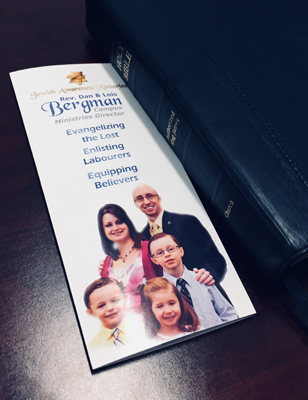 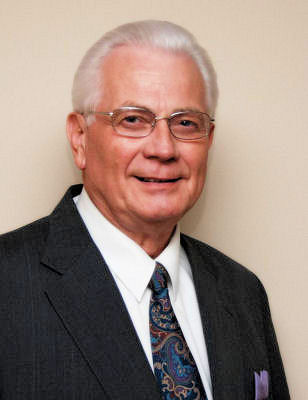 Dr. Charles Ennis has pastored the Fellowship Baptist Church in Clayton, NC for over 50 years. He founded FBC in 1968. Click to view his letter of recommendation for the Bergmans. 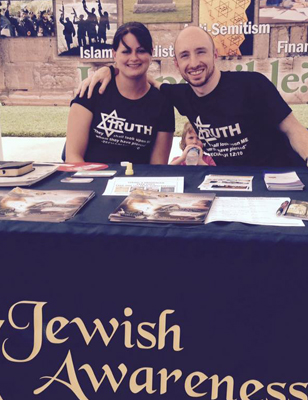 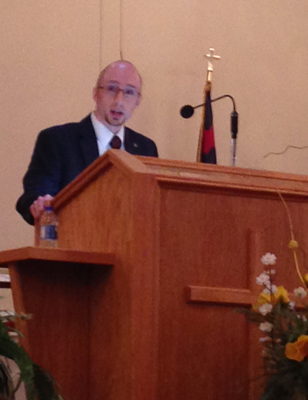 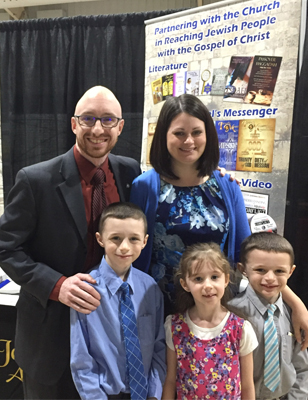 Dan has been to Israel four times. He has taught from Biblical locations, ministered to Israelis, and aided in the tour. 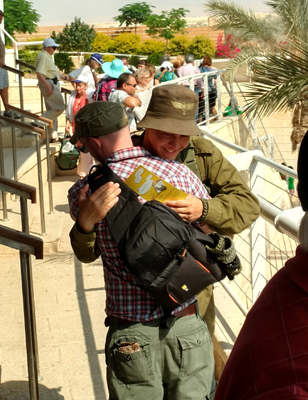 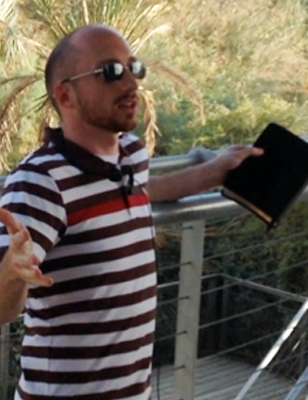 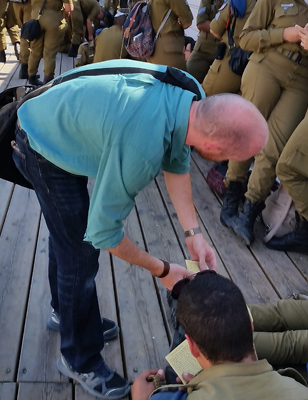 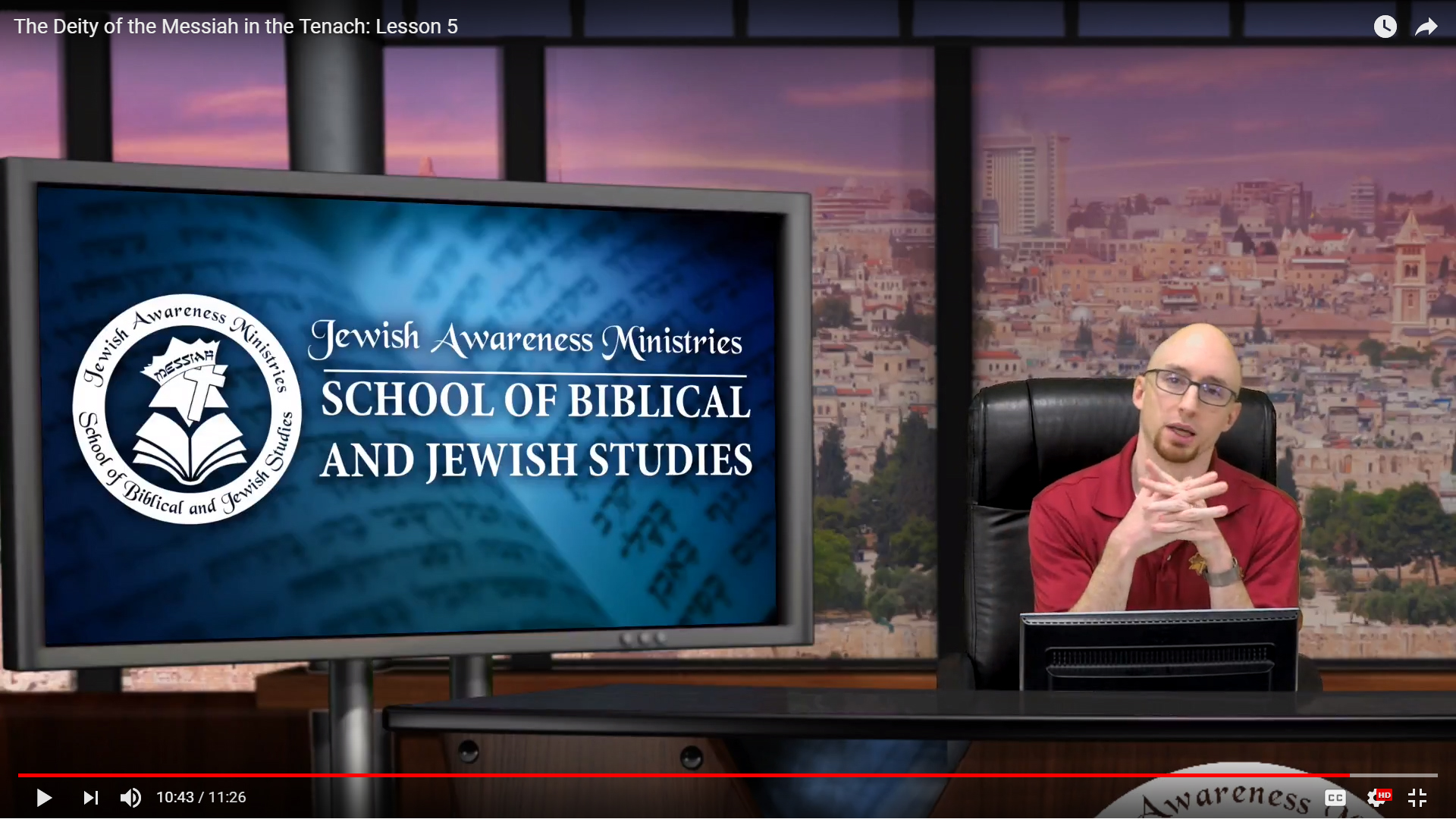 Dan is a regular contributor to Israel’s Messenger, the quarterly magazine of Jewish Awareness Ministries. 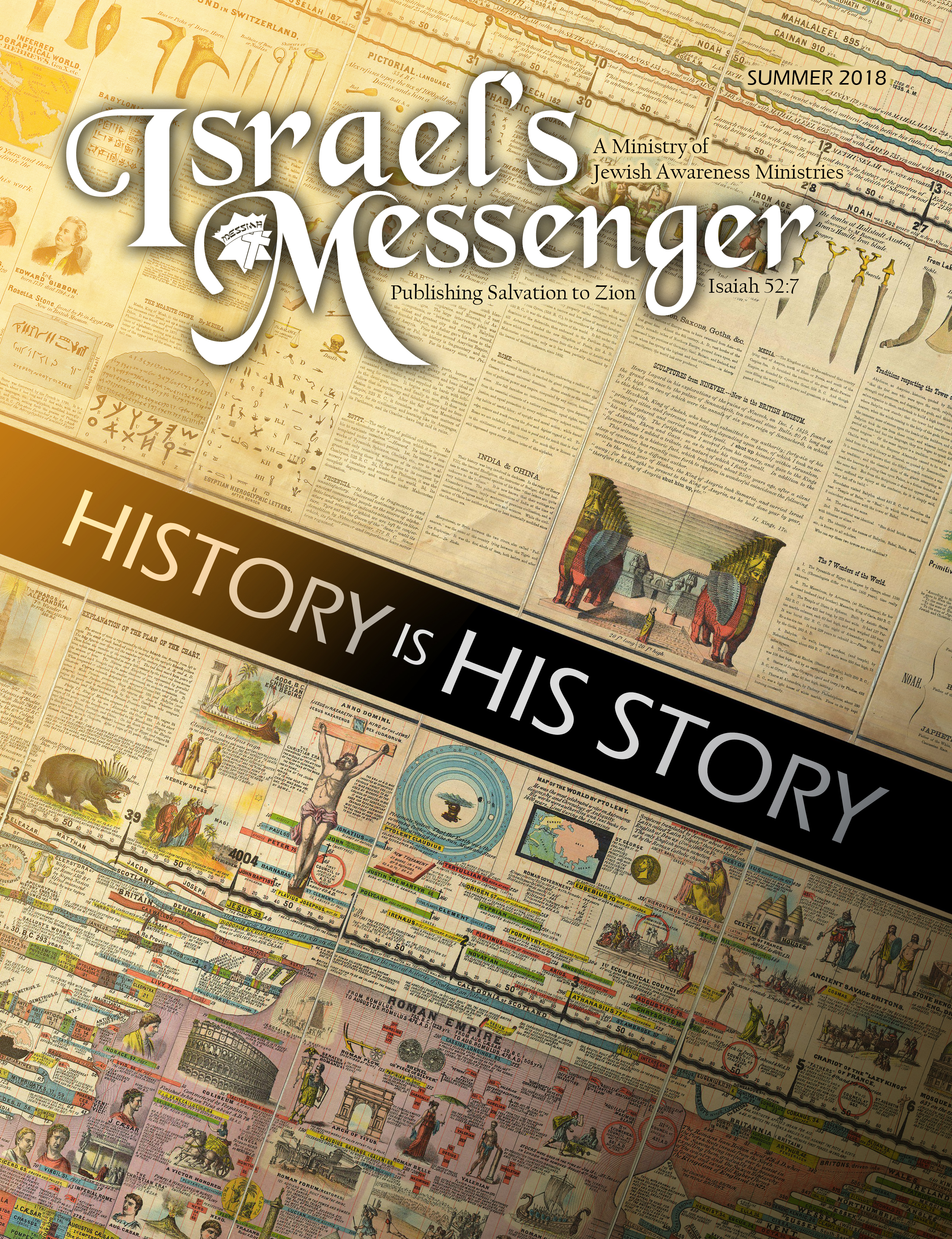 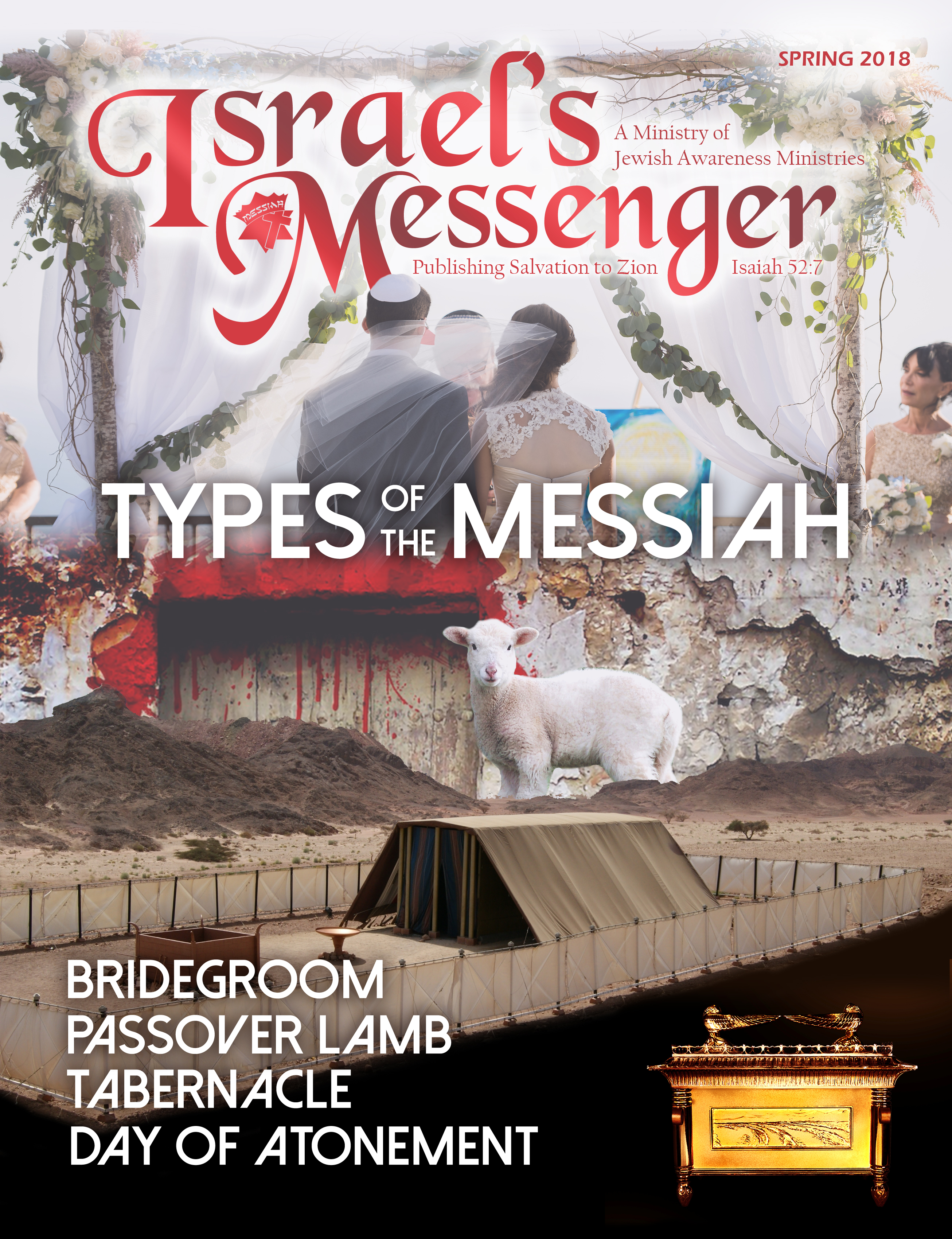 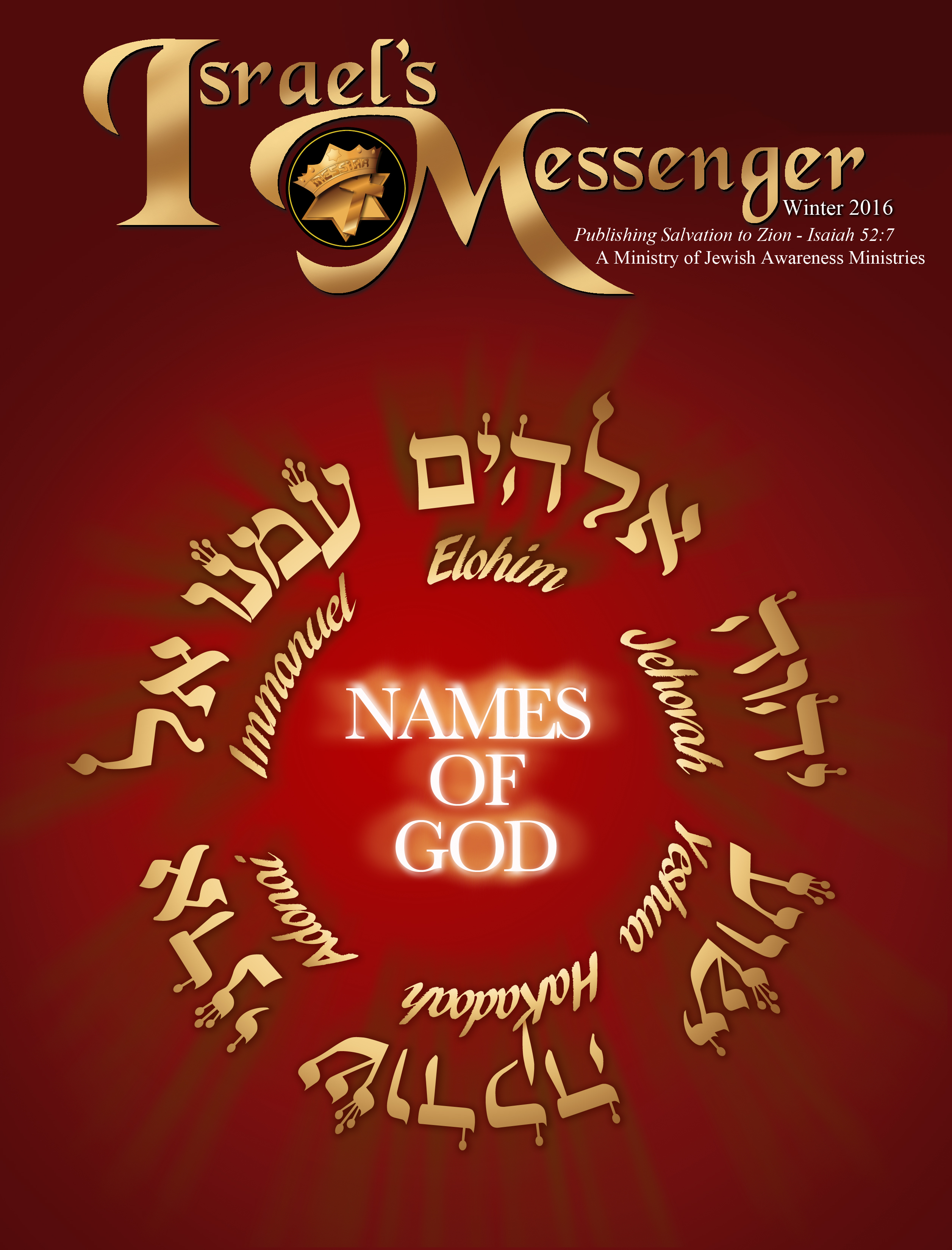