THE SIN NATURE: A JEWISH AND BIBLICAL UNDERSTANDING 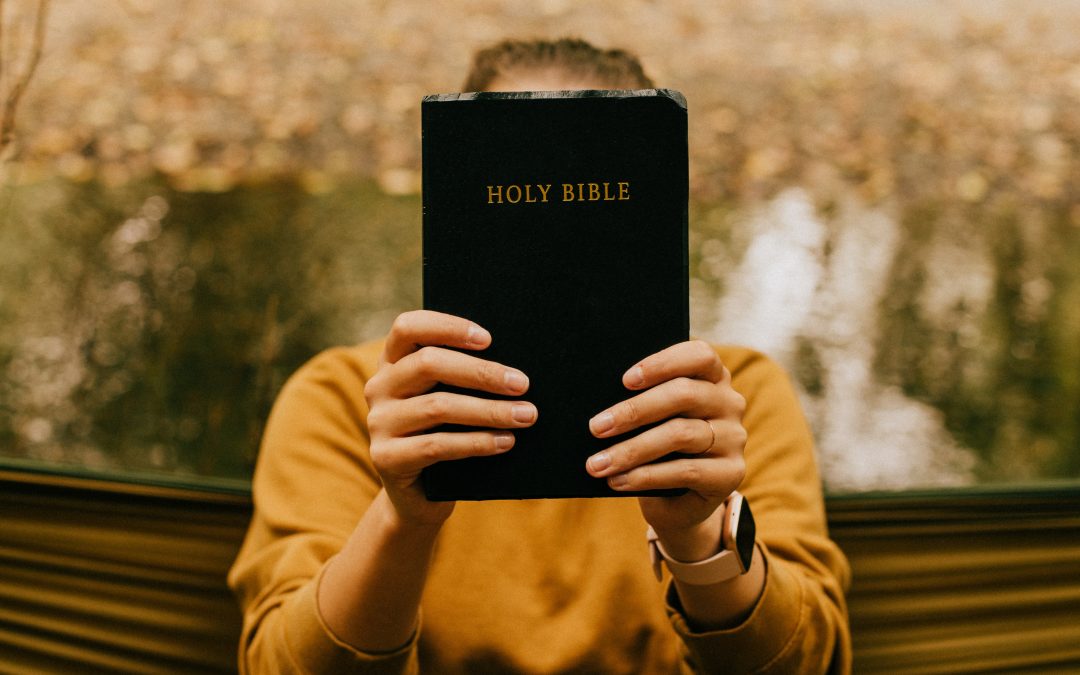 There are five branches of Judaism.  Reconstructionist Judaism is secular and denies the existence of a personal God and a Divine revelation. Thus, they do not accept the Bible in any form only stressing the Jewish culture with no real religious emphasis. As the Reconstructionist movement does not recognize God they have no concern for the issue of sin.

Reform Judaism is liberal and was started in late 19th century Germany in opposition to orthodoxy. It is based upon the desire for social acceptance and the opportunity for social advancement. They do not adhere to tradition, but have not abandoned Judaism completely. They place their emphasis upon ethics rather than tradition so there are no absolute truths, thus changing with the time and the culture.

Conservative Judaism is an attempt to compromise between Reform and Orthodox Judaism. They see Jewish law as an evolving process making situation ethics the rule that is followed.

Those who practice Orthodox Judaism are the fundamentalists of Judaism. They believe the Tanach to be the revealed Word of God given to His chosen people, Israel, upholding the three pillars of the faith: the dietary (kosher) laws; prayers (recitation of prescribed prayers at prescribed times and days) and the keeping of the Sabbath and the Feast days. Generally, they hold that the Torah (books of Moses) is divinely inerrant and inspired. The rest is considered inspired but not divinely inspired.

The fifth branch is Chasidic Judaism (ultra-fundamental). The two largest groups within this movement are the Lubavitcher and Satmarer. They are extremely strict in keeping the traditions. The emphasis of this movement is on nearness of God, fellowship with Him and joy in worship.

THE DOCTRINE OF THE SIN NATURE AND SIN ACCORDING TO JUDAISM

The foundation for their denial of a “sin nature” is based upon the teachings of the rabbis regarding Yetzer Ha Tov and Yetzer Ha-Ra. Yetzer Ha Tov indicates a good inclination. Yetzer Ha-Ra indicates an evil inclination. The evil inclination is often identified in rabbinic literature with the sex instinct but the term also denotes physical appetites in general such as aggressive emotions and unbridled ambition. It denotes a propensity towards evil rather than something evil in itself. Based upon their understanding of man being created with a free will they teach that man, from the very beginning, struggled between a tendency to do evil and the tendency to do good. This is based upon their understanding of Genesis 2:7 which reads: And the Lord God formed man of the dust of the ground; and breathed into his nostrils the breath of life; and man became a living soul.

They take the word “formed” (yetzer) the spelling of which in Hebrew is unusual here as it has two yods. They took from this that the word reveals an important secret about how man was formed.  From this they determined that man was created with two “impulses,” one for good and one for evil. All of the other biblical evidence they use to support this position comes from Scripture illustrating situations that occurred long after Adam fell so really does not support the Rabbinic position. Scripture is clear that after Adam sinned our nature was changed to include an inclination to sin. That is confirmed in biblical history.

We have no idea the amount of time that passed from God’s creation of Adam and Eve to their fall in the garden. The one thing that we know about this time is that God fellowshipped with Adam and Eve until the fall (Genesis 3:8). Just the fact that this was an extended period of time during which Adam and Eve were not at all motivated to rebel against God denies the reality of the Rabbinic position leading them to not recognize any connection between Adam and the entrance of sin.

It is only after Adam’s fall in the garden that they gained the understanding of the difference between good and evil (Genesis 3:5-7). The only connection made with Adam by Judaism relating to the issue of sin is that they do teach that through Adam came death so most accept the literal understanding of Genesis 2:16-17.

Their solution is clearly stated by Rebbe Nachman, recorded in Sichot Haran #235 which reads: “There is nothing that you absolutely must do or else. If you can, you can. But if you cannot G-d exempts a person under duress.” Yet God’s word through Moses states: “For the life of the flesh is in the blood: and I have given it to you upon the altar to make an atonement for your souls: for it is the blood that maketh an atonement for the soul,” Leviticus 17:11. Judaism is correct in stating that man is free to choose for himself but wrong on there being the absence of a sin nature.

THE DOCTRINE OF SIN ACCORDING TO THE BIBLE

There is no question that God created man for fellowship as He walked daily in the garden with Adam and Eve (Genesis 3:8). The definition of death is “separation.” Physical death is separation of the soul and body. Spiritual death is separation from God.  Adam and Eve died spiritually the moment they sinned (cf. Romans 5:12). They hid from God. Note that they also made coverings to hide their nakedness (Genesis 3:7). Here is the effort of good works. As God pronounced judgment upon the situation in Genesis 3:13-19, God indicated that their efforts did not satisfy the situation. Note God’s statement in verse 15 to the serpent: “And I will put enmity between thee and the woman, and between thy seed and her seed; it shall bruise thy head, and thou shalt bruise his heel.” Herein is the promise of a redeemer who will ultimately destroy the serpent, though the serpent will “bruise his heel.” This is the first reference to the death, burial and resurrection of the Messiah/Redeemer who will be born of a virgin. As the seed is carried in the man, the reference to “her seed” is the first reference inferring a virgin birth. Here is God’s promise to do for man what man cannot do for himself.

Adam became the progenitor of the human race (Genesis 4:1ff). This is clear in the genealogy of Joseph found in Luke 3:23-38.  Joseph was of the seed of Adam. But Jesus was not for the Word states in verse 23: “being as was supposed the son of Joseph.” Paul wrote: Nevertheless death reigned from Adam to Moses, even to them that had not sinned after the similitude of Adam’s transgression…,” Romans 5:14. He goes on to state in verse 18: “Therefore as by the offence of one judgment came upon all men to condemnation.” In I Corinthians 15:21-22 we read: “For since by man came death, by man came also the resurrection of the dead. For as in Adam all die, even so in Christ shall all be made alive.”

The Bible clearly teaches us that we are born in sin and that there is nothing we can do in and of ourselves to correct the problem. God’s command is: Ye shall be holy for I am holy,” Leviticus 19:2; I Peter 1:16. When we do that which is righteous we are simply doing what God has commanded us to do. So those deeds cannot make up for the times that we have not done that which is righteous. But God, because He loves us, has provided a way. God said: “For the life of the flesh is in the blood and I have given it to you upon the altar to make an atonement for your souls, for it is the blood that maketh an atonement for the soul,” Leviticus 17:11. Where is your blood sacrifice?  God has provided it in the death of Jesus the Messiah. All He asks is that by faith we receive it. (John 3:16). Yes, it is our choice to make!