THE FULLNESS OF THE GENTILES 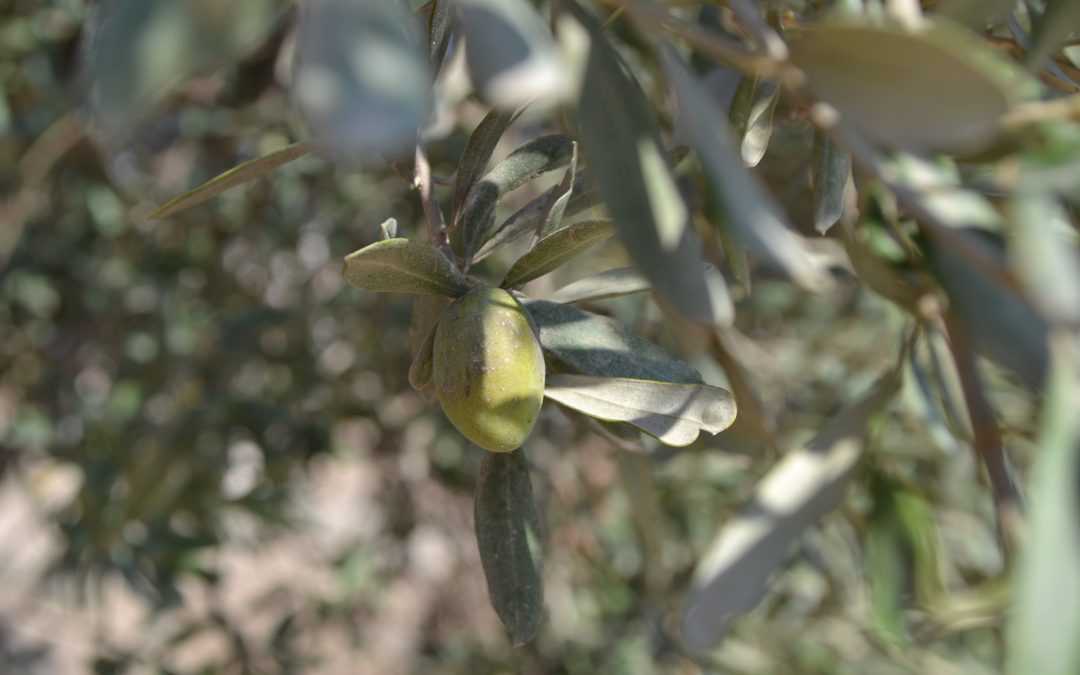 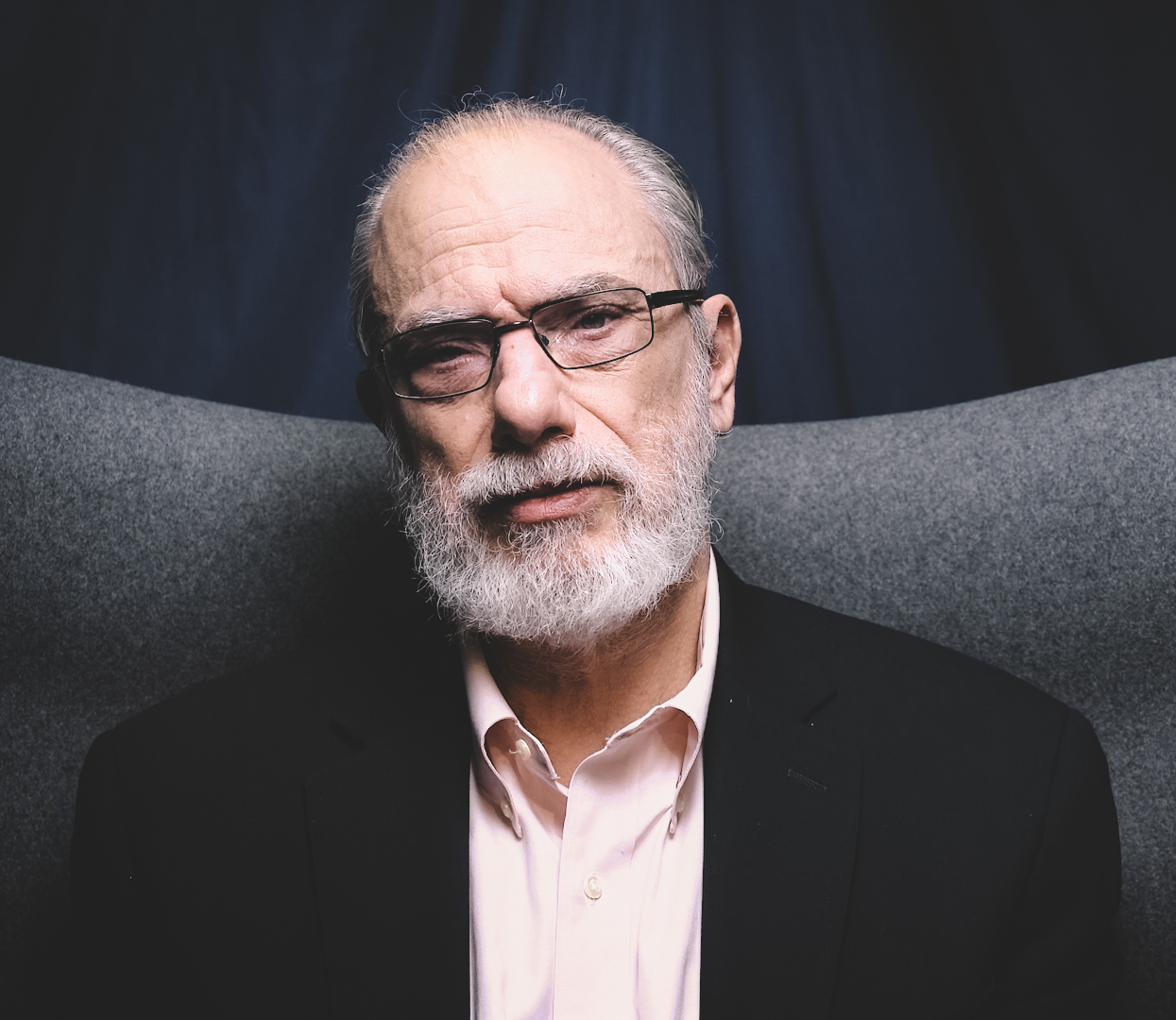 Sam Nadler, The Fullness of the Gentiles: What it Really Means, http://messianicassociation.org/ezine16-sn.fullness.htm 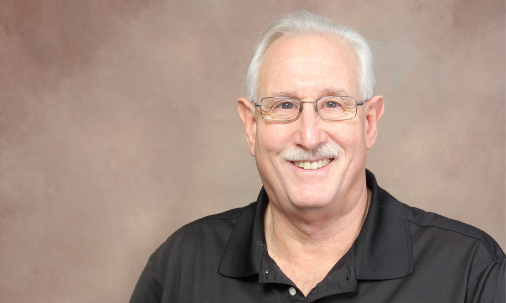 (The view of this article)

“The ‘fullness of the Gentiles’ is when their (the predominantly Gentile church) disobedience has reached its pinnacle in not sharing the gospel with Jewish people, and God removes them from the earth (through the rapture ) and returns to working through Israel.”

If we are to correctly understand this verse we must first understand the context. Paul is writing to a very specific predominantly Gentile church (cf. verse 13), the church in Rome. Lest they become “high-minded ” (Romans 11:20) or “wise in their own conceits,” (Romans 11:25) Paul reminds them that God is not yet finished with Israel (the nation). The whole thought here is related to how God is, in this age, dealing with Israel. Remember God’s dealings up to this point with the Jewish people have been national. Israel, during the Church age, is set aside nationally while God speaks to both Jew and Gentile individually. The “blindness” of which Paul speaks in this verse is the blindness of national Israel that is the result of their national sins of idolatry and rebellion. God spoke of this national blindness to Isaiah when He sent him to proclaim His message to Israel (cf. Isa. 6:9, 10). This was a national blindness as is clearly indicated in Isaiah 6: 11, 12.

“Then said I, Lord, how long? And He answered, until the cities be wasted without inhabitant, and the houses without man, and the land be utterly desolate, and the LORD have removed men far away, and there be a great forsaking in the midst of the land.”

The context is clear. These verses are talking about national Israel, not individuals. Jesus Himself confirmed this as it is recorded in John 12:37- 41. But notice John 12:42. “Nevertheless among the chief rulers also many believed on him.” The blindness is national, not individual. Their rejection of the Messiahship of Yeshua was a national (political) act. God then set Israel, nationally, aside in order that the gospel, which they were to receive and then share with the entire world, might go to the Gentiles.

“I say then, have they [the Jew] stumbled that they should fall? God forbid: but rather through their [the Jew’s] fall salvation is come unto the Gentiles for to provoke them [the Jews] to jealousy.” (Romans 11:11).

Thus God’s purpose in setting aside Israel nationally was so that the gospel could be delivered to the Gentiles in order that they in turn could take it to individual Jews.

So the blindness is national (political) with a very positive Divine purpose for reaching the Jew first and also the Greek through the Gentiles who are saved by God’s grace as a direct result of Israel’s national blindness.

The issue, then, in Romans 11:25 is the mystery that obviously relates to national Israel and not the church. A Biblical mystery is a truth previously unrevealed in Old Testament times that is now being revealed (Ephesians 3:1-5). The conclusion of Israel’s national blindness is the mystery that is here being revealed. It relates to what is to be understood as the meaning of the phrase “the fullness of the Gentiles.”

God’s purpose in calling Abraham and his seed was that through Israel He would be glorified among all nations. God chose Israel for several reasons: to be the repository of His revelation; to preserve that revelation; to share that revelation; and thus glorify Himself. Israel did receive and, thank God, preserve the revelation. But they did not share the revelation. The penalty for failure was a temporary expulsion from the land. This included giving the land over into Gentile hands until such time as they would return to God. And fail they did. They refused to go among the Gentiles and share the revelation. The attitude of the prophet Jonah was typical of the Jewish attitude regarding the sharing of God’s revelation with those who were not Jews, Thus, by the time of Jesus, this was an attitude that went back at least seven centuries. For this, Jesus denounced the Jews in scathing terms (cf. Matthew 23:13-39). And for this, they rejected Him. Their rejection resulted in their national ejection from the land by the Romans in 70A.D. with the land given over into Gentile hands.

The Abrahamic Covenant, dealing with the possession of the land, was then set aside “until the fullness of the Gentiles be come in,” that is, until the day of the Gentiles’ testing shall be finished. One of the reasons why God chose Israel was that they might be a praise unto Him.

“This people have I formed for myself; they shall show forth my praise.” (Isaiah 43:21).

It is interesting that the word “Jew” literally means “praise or praiser of God.” That thought follows through regarding the divine purpose in salvation as stated by Paul to the Ephesians:

Then speaking to Gentiles he goes on to state in the next verse; “In whom ye also trusted, after that ye heard the word of truth, the gospel of your salvation.” If you read Romans 11:11, 30, 31 carefully, you will see that the reason why God brought salvation to the Gentiles was that through the Gentiles He might win back Abraham’s seed to Himself by causing the Gentiles to provoke them, the Jews, to jealousy. In other words, God is calling out Gentiles to become members of the church, His body, in order that these same Gentiles would share the gospel with the Jews, bringing many back to their Messiah in order that God would be praised, as He had originally planned, through the salvation of both Jew and Gentile!

Why has this not happened? First, it has not happened because Gentiles have become “highminded”. They began to believe that they are superior to the Jews. Thus they fell into the very trap of which Paul warned them (Romans 11:18-21). Second, these Gentiles whom God called out to be partakers with the Jews in the spiritual blessings of the church have essentially done the same thing that the Jews did. In turning the blessings in upon themselves they thus refused to obediently share those blessings with the Jews.

This presents a third phase of Gentile failure. Not only has the Christ-rejecting world powers abused the Jews and blasphemed God in the treading down of His Holy City, Jerusalem, but the Gentiles, who have been professed followers of Israel’s Messiah, the Lord Jesus, have also failed by neglecting to keep God’s command to take the gospel message back to the Jew! Therefore, soon, the prophecy of Revelation 3:16, “I will spue thee out of my mouth” will be fulfilled. Why was Israel driven from her land? Was it not, among other reasons, because she refused to testify to the Gentiles? (cf. Isaiah 49:6). Thus shall God also spue backslidden Christendom out of His mouth because of their refusal to testify to the Jews. Is this not Paul’s message recorded in Romans 11:20-22?

“Because of unbelief they [the Jews] were broken off, and thou [Gentile believers] standest by faith. Be not high-minded, but fear: for if God spared not the natural branches, take heed lest he also spare not thee.”

It now becomes clear that “the fullness of the Gentiles” is not an allusion to a number in God’s mind of those Gentiles that must be saved before Israel’s blindness is removed. It simply means that when the measure of Gentile iniquity and opportunity is full, God will again turn to the Jewish nation to carry out through them His program for this world’s destiny. Consider Genesis 15:16.

“But in the fourth generation they shall come hither again: for the iniquity of the Amorites is not yet full.”

In other words, God gave the Amorites a full opportunity, so that when He passed judgment upon them their iniquity was “full.” Consider also Daniel 8:23.

“And in the latter time of their kingdom, when the transgressors are come to the full, a king of fierce countenance, and understanding dark sentences, shall stand up.”

Again, we have the expression “full” meaning the full measure of sins. It has been suggested that the Greek word “pleroma” translated “fullness,” is used in scripture only in connection with blessing and not with judgment. But a careful investigation will easily prove this assumption false. In addition to the references we have already quoted above consider its use in Galatians 4:4 where we read, “But when the fullness of time was come, God sent forth his Son.” There was no fullness of blessing either historically for the Jew or in the status of the Gentile world. The world was in fact in a state of corruption. As for Israel, she had reached her lowest ebb of spiritual and material decline. Obviously, “pleroma” does not mean “fullness of blessing” in this case. It simply means that Jesus came right on time according to God’s sovereign schedule.

The essence of Paul’s message in Romans 11:25 is that national Israel’s spiritual blindness will end when the Gentiles’ cup of iniquity is full. Therefore, this has nothing to do with a number in God’s mind of Gentiles that must be saved before Christ may return!

“And so all Israel shall be saved.” (Romans 11:26). This speaks of the restoration of the nation of  Israel both into the land and to His favor as necessitated by the New Covenant (Jeremiah 31:31-34). When this takes place the church will be gone. Both the earthly and spiritual promises given to Israel will be fulfilled at once! Consider Isaiah 66:7-9,

Verse seven is a prediction of the first coming of Israel’s Messiah. The following verses predict the day when the Jewish people, as a nation, will go through a period of great travail (Daniel’s 70th week), come to a place where they will recognize both their national sin of rebellion and who is their true Messiah (Zechariah 12: 10), repent of their sin, and receive Him as their Messiah/King. Then the nation will be re-born, that is re-established both physically and spiritually, in a moment (cf. Zechariah 13:8,9). This becomes clear in Romans 11:27. “For this is my covenant unto them, when I shall take away their sins.” Thus it is predicted that God will go back to His covenant relation with Israel, which means a restored national relation, a re-gathering to their own land and the re-establishment of the Throne of David.

So, the phrase “The fullness of the Gentiles” is not predicting a number in God’s mind of Gentile conversions that, when reached, will cause Him to rapture away the church. Nor does it speak of a Gentile Church Age. This phrase speaks of the time when the institutional church will have reached the pinnacle of their failure of not sharing the gospel with Jewish people which will result in God removing the true believing church (the rapture) in preparation for His final judgment of the unbelieving world.[1]

[1] This article was excerpted from Ken Symes’ book Jews, Gentiles and the Church Age with minor modifications. One of the modifications, suggested by the author, was to change the last two sentences in the book (which is not what the author intended to say), “This phrase speaks of judgment for the Gentile nations that will occur when their cup of iniquity is full. Thus, the teaching of a Gentile Church or Gentile Church Age is false and is no more than an excuse to not obediently evangelize the Jewish people.,” to what you read in the final 2 sentences of this article. If the author reprints the book this change will be made in future editions.