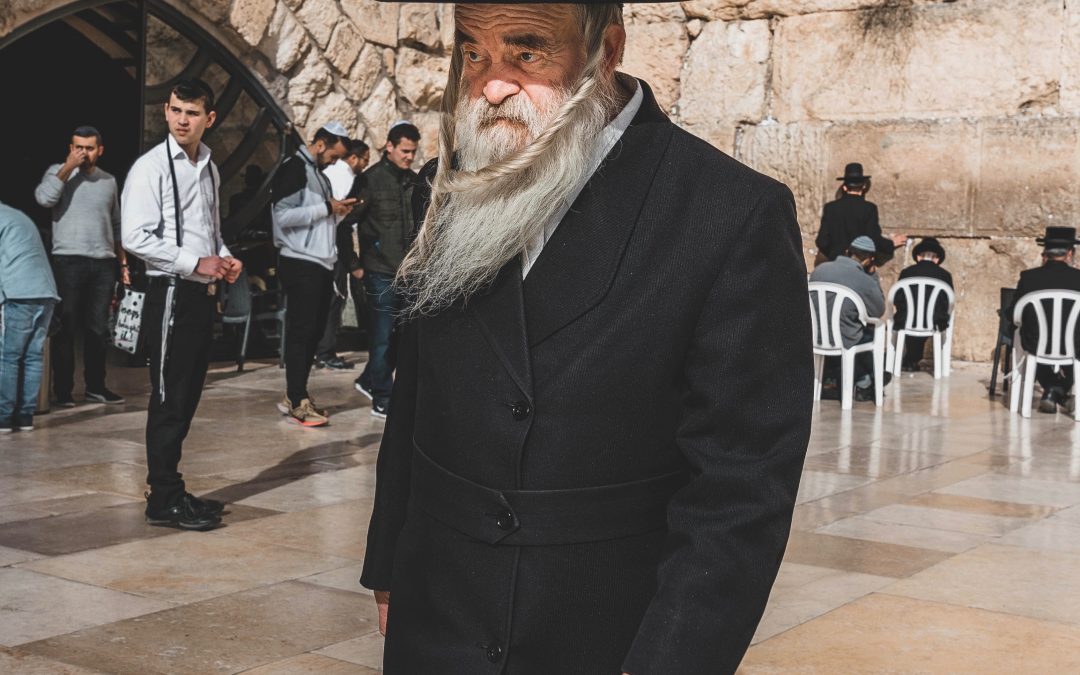 For centuries, there have been arguments against the belief that Jesus is the Messiah. Certain individuals in the Jewish community have not only entered into debates over this issue but pamphlets and books have been written trying to refute the belief that Jesus is the Messiah.
Debates such as the one between Justin Martyr and Trypho the Jew in the 2nd century and Moses ben Nachman and the monk Paulus Christiani in the 13th century point out the ongoing dispute. Books such as Faith Strengthened by Rabbi Isaac of Troki written in the 16th century and, of the many published in the past few decades, Gerald Sigal’s The Jew and the Christian Missionary: A Jewish Response to Missionary Christianity, at one time, perhaps was the most widely known and used. With the advent of the internet, one can find a host of articles “refuting” the Messiahship of Jesus.

Today we find that many organized groups have arisen in the Jewish community, both in the U. S. and abroad, to combat the growing influence of groups such as Jewish Awareness Ministries and other Jewish ministries. The growth of these anti-missionary groups is no doubt a result of the growing results in reaching Jewish people with the message of Jesus as the Messiah.
Such groups as Jews For Judaism, the Lubavitch Chabad, Yad L’Achim, the Jewish Defense League, as well as other groups and individuals endeavor to protect and insulate the Jewish community from missionary activities as well as bring Jewish believers in Jesus back into Judaism. The amount of organized activity today might be unprecedented, but it is still a relatively small number of people that are involved in these groups.

Having had contact with a number of individuals from these groups as they have tried to dissuade Jewish believers from believing in Jesus, I have found that the tactics are generally the same. Unfortunately, many of these anti-missionaries have been lacking in integrity. To them, the end justifies the means. I have found that they will often present an argument for their side even if it is not true.

Following are some of the basic tactics of the anti-missionaries.

1) Lack of Jewish training – one is made to feel guilty through this method. Many Jewish people have very little formal religious training and practice, especially in the area of orthodoxy. The lack of a Jewish religious background will be probed and exploited, suggesting that one only believes in Jesus because they are ignorant of Judaism.
The Jewish believer will often be encouraged to join in a Shabbat service and/or other holidays. The purpose of this is to try to lure them out of Christianity. In fact the issue is not lack of Jewish religious training or practice, but whether Jesus is the Messiah or not. It is only the Jewish Scriptures (and the fulfillment in the New Testament) that will help us determine if He is the Messiah. It is not ignorance of the Jewish religion that is the problem but ignorance of the Word of God. As one of the apologists against the anti-missionaries has said, “In truth, the anti-missionaries only succeed where ignorance [of the Word of God] prevails.”

2) Family pressure – extreme emotional pressure will be put on Jewish believers on how they have hurt their family. Word pictures of emotionally crushed mothers will be verbalized to the Jewish believer. For a young in the Lord Jewish believer this can be devastating. Oftentimes in coming to the Lord there are concerns in the mind of the Jewish person on how their family will respond. For a new believer to hear of how he has hurt his family can be emotionally trying. It is not uncommon for an anti-missionary to compare what a Jewish believer has done to what Hitler tried to do. Hitler, they will say, tried to destroy the Jewish people physically. The new Jewish believer has a hand in destroying us spiritually. For a young in the faith Jewish person, not grounded in the Word, this can be a devastating analogy.

In one of my dealings with an anti-missionary he tried to discredit the New Testament by pointing out a numerical discrepancy with the Hebrew Scripture text. In response, I suggested we count for ourselves in the passage in the Hebrew Scriptures. The result was different from the total written in the Hebrew text. His astonished response was, “If God wanted to have it add up to that number, He could.” My response was to quote him in reference to the New Testament passage. He quickly changed the subject. There is a very excellent explanation for why the discrepancy exists. One would only reject the explanation if he has a preconceived viewpoint. The point I want to make is that there are answers to the problem passages. Just because you or even a Christian leader doesn’t know it, doesn’t mean there is no answer.

2) I would recommend not meeting with the anti-missionaries alone. Their arguments are clever, manipulative, and deceptive. It is probably best not even to meet with them until you are solidly grounded in the Word of God and are familiar with at least some of the arguments, and answers to their arguments, they will present. At no time should you meet alone with them. They will usually have people with them who are trained and practiced in manipulating you and the situation. Understand that no matter what they say their intent is not to edify but to destroy your faith.

3) Don’t be dismayed at their arguments. Every reasonable argument can be answered. They are not talking with you to be reasonable though, but to manipulate you and destroy your faith. The Messiahship of Jesus is the central issue. Center the discussion on the prophecies of the Messiah in the Hebrew Scriptures. Be prepared to answer the positions they hold on different passages. Don’t allow them to skirt the issue or change the subject. They will try. In using the Messianic prophecies stick to the major Messianic passages of the Messiah. Isaiah 53, Micah 5:2, and Daniel 9:24-26 are some that might be used. Passages such as Genesis 3:15 are Messianic but are too nebulous to be effective in the discussion.

In closing let me reiterate two things. First, anti-missionaries are attempting to destroy your faith in Jesus as Messiah. Don’t underestimate the effectiveness of them. Our pride can be our worst enemy in this battle. Second, there are answers to their arguments. Don’t be dismayed by their seemingly scholarly arguments and responses. Seek help. Please contact Jewish Awareness Ministries, or others, that can supply you with some help and answers to the arguments of the anti-missionaries.