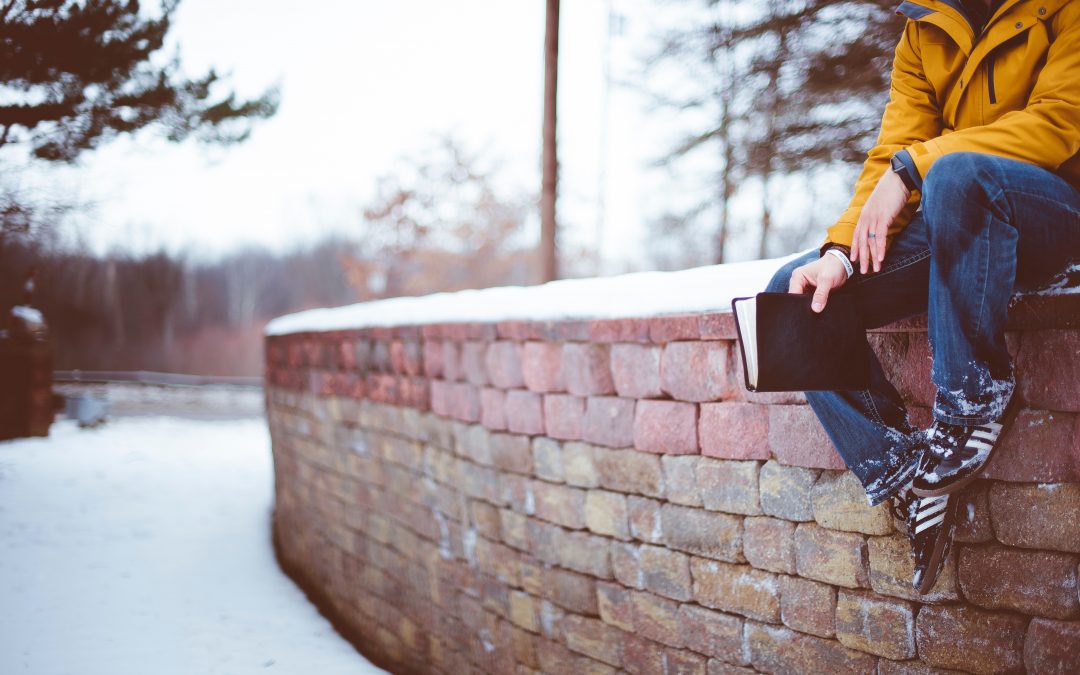 Salvation’s ongoing work of sanctification is the subject of chapter six through chapter eight verse sixteen of Romans. As believers in Jesus, we understand that salvation is “not of works.”1 Salvation is not only to be appreciated in the past or to be anticipated in the future but to be acted out in the present. Sanctification is both a position granted at salvation and a lifelong process through which we are purified for holy service. It is both a position and a process. Dr. John Walvoord explains the concept of sanctification with an analogy of a first-century Jew making an offering to the Temple of gold coins.

“The moment they were given to God they became sanctified. They were set apart for holy use. The sanctification did not change the character of the gold coins, but it did change their use and the purpose for which they were directed.”2

“It is one thing to be born into God’s family through the miracle of regeneration. It is something else to become an adult son.”4

Abba, which is Aramaic, is neither a synonym nor a translation of the word Father, “pater” of Greek or Latin usage. The two different words communicate two particular concepts. Abba is the cry of a young child. Father is the expression of a mature son.

“The two expressions together indicate the love and intelligent trust of the child.”5

Voluntary righteousness of a yielded, mature son perfectly resembles our Lord Jesus in Gethsemane; “not my will, but thine be done,” Luke 22:42. This is the opposite of our nature from Adam who in effect said, “not thy will, but mine be done.” We mirror our Father through sanctification when we yield like His Son. Just as there was agony in that garden for salvation to be accomplished, there is agony in our struggle for sanctification to be achieved. But, like Jesus, who cried “Father” and was ministered to by an angel, we cry “Abba” and receive the comforting ministry of the Spirit. This work of sanctification is the process by which God conforms us from childhood into the mature likeness of His Son, Romans 8:29.

Dr. John Phillips said, “Granted a new law which liberates us from sin; granted also a new Lord…it is obvious that a new life must follow.”6