OBJECTION: “You Can’t be Jewish and Christian!” 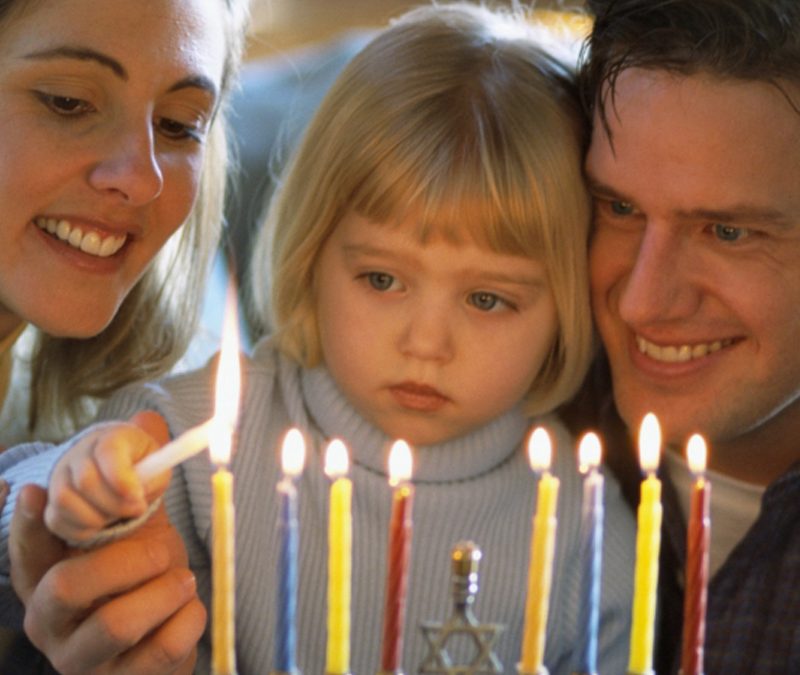 “You know what I’m talking about, the question you’re asking on your sign. ‘Can you be Jewish and Christian?’ You can’t be both!”

I feared the gentleman might have a stroke. His face was red, his blood pressure was obviously up, and his anger was evident.

“Why can’t you be both Jewish and Christian?”
“You just can’t!”

With the finality of that statement, he walked off, obviously unwilling to even remotely consider the possibility – an unfortunate but typical response from many Jewish people in regard to this question. The issue is settled; no dialogue is necessary, regardless of facts offered. Why is it that otherwise rational, intelligent, open-minded, and inquisitive people can sometimes respond so irrationally and emotionally to this question?

The generally accepted belief among Jewish people is that if your mother is Jewish, you are Jewish. For example, the former chief rabbi of Israel, Yitzchak Halevi Herzog (1888-1959), said that according to Jewish religious law, halacha, only the offspring of a Jewish mother can be considered a Jew.1

However, there are many among Israel’s brightest minds and most stellar personalities who do not limit whether one is Jewish to the Jewishness of one’s mother. For one example, in March 1983 at the Convention of the Central Conference of American Rabbis, this Reform Judaism body voted to recognize as Jewish a child whose mother or father is Jewish.2

You could get disagreement no matter what your position is on the question of, Who is a Jew? It seems the only agreement among the majority of Jewish people is that you will cease to be Jewish if you become a Christian.

WHO IS A CHRISTIAN?

The question of who is a Christian is best determined by differentiating between Christendom and the term Christian. Most people would agree that Catholicism and the different Protestant denominations are part of Christendom, the religion of Christianity. The issue, though, goes beyond the mere practice of a religious system.

The word Christian comes from the two Greek words — Christos ianos. Christos is the same word as the Hebrew word Maschiach, and both are translated into English as Messiah or Christ. Ianos means follower of. Thus, a Christian is “one who follows the Messiah.” The word Christian is found in the New Testament three times – Acts 11:26; 26:28, and 1 Peter 4:15-16, and each time is used in the context of lifestyle.

Biblically, no one is born a Christian. One might be born into a family that belongs to a sect of Christendom, but that child is not a Christian. Every individual makes the decision to accept or reject Jesus as personal Messiah and Savior. After accepting Jesus as your Savior, when one subsequently follows Him in His teachings, that makes that person a Christian – it is not by birth.

There is one other source that must be examined in this issue, and I submit that it is foundational to answering our question. This source is the Bible. God should be the final and sole arbiter in determining the correct understanding of this issue.

God brought the Jewish people into existence. He called Abraham and gave him many promises, Genesis 12:1-3. The promises continued through Isaac, Genesis 17:19, and then through Jacob, Genesis 28:10-15. Jacob had twelve sons who made up the nation of Israel. The lineage of Israel would be determined through the father according to the Bible. Ultimately, the term Jew became synonymous with Israel and referred to any person who descended from one of the tribes of Israel, the twelve sons of Jacob. Biblically, one is Jewish by birth.

One is born Jewish, and will always be Jewish, no matter what belief system is embraced. Secondly, a person is not a Christian – a follower of the Messiah – by birth, but becomes one when a decision is made to accept and, then, follow Jesus.