OBJECTION: “The New Testament is Full of Contradictions!” 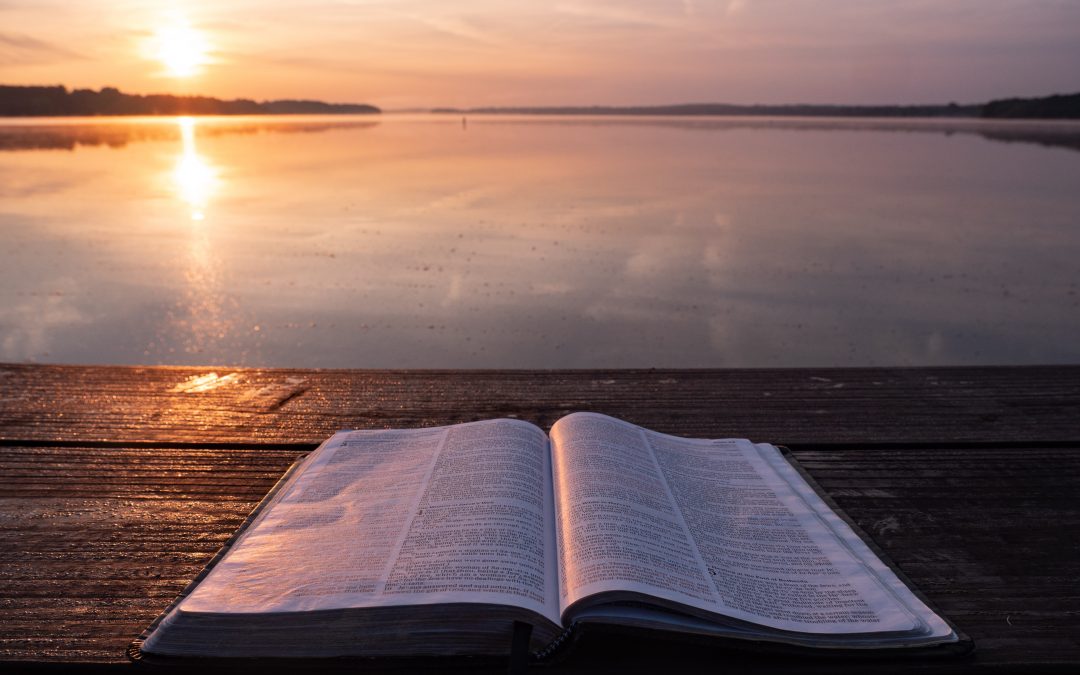 The claim that the New Testament has contradictions and errors is done in an attempt to discredit and disqualify Jesus’ life and teachings from being considered valid. The anti-missionary organization Jews for Judaism has produced a YouTube video by Rabbi Michael Skovak. Within this video, numerous attacks are made on the credibility of the New Testament. Some of these will be examined along with a few additional supposed “contradictions.”

In all of Rabbi Skovak’s objections, he acts like the way that New Testament penmen apply prophecies to Jesus is a completely foreign, non-Jewish atrocity that has no precedent in Jewish thought, writings, or interpretation. His premise in this is glaringly false! Most, if not all of these “contradictions” are solved by simply following the historical Jewish hermeneutic (method of interpretation). This is a four-fold process of interpretation: “P’Shat” – plain literal meaning, “Remez” – allegorical meaning (typological), “D’rash” – practical meaning (application), and “Sod” – meaning in summation (which teaches about the nature of God). This is probably best understood by the statement that any given passage may have varying levels of meaning. Skovak allows for his own followers to have varying interpretations of a passage simultaneously, but takes issue when you say that Hosea 11:1 applies to the Messiah as well as Israel! His double standard would almost be humorous if it wasn’t so sad.

1. Claim: In Matthew 2:15, “out of Egypt have I called my son” is taken out of context from Hosea 11:1.
Answer: It certainly applies to Israel in the exodus, but can also legitimately be applied to the actual Son of God! As described above, this is not a contradiction.

3. Claim: In Matthew 2:23, “he would be called a Nazarene” is not in the Bible.
Answer: “Nazarene” is a play on words, as “Netzer” in Hebrew means “branch.” This is one of the prophesied names of the Messiah! It is also of note that Matthew doesn’t say a specific prophet gave this prophecy, but rather it is a general statement based on Jeremiah and Isaiah’s writings.

Skovak mentions a few other passages, but every one of them is solved when one looks at what the passage actually states, and not what Skovak supposes it to state. It is also important to understand the Jewish background of the Bible to understand why a particular statement was made. And, the New Testament writers were all Jewish!

1. Claim: Genesis 50:13 and Acts 7:16 “Was Jacob buried in Shechem or Hebron?”
Answer: In Genesis, it only says Jacob was buried in Hebron. Acts speaks of “our fathers,” as in the sons of Jacob. There is no contradiction here, as the rabbis claim.

2. Claim: Jeremiah never prophesied about 30 pieces of silver! In Matthew 27:9-10, it says “Then was fulfilled that which was spoken by Jeremy the prophet, saying, And they took the thirty pieces of silver, the price of him that was valued, whom they of the children of Israel did value; And gave them for the potter’s field, as the Lord appointed me.”

Answer: The verse spoken of is in Zechariah 11:13. Books and sections of the Bible were labeled differently in the past. A whole section could be referred by a major contributor to that section. A book from the Torah could be called “Moses,” the Psalms were often referred to as “David,” the books of the prophets were often referred to as “Isaiah” or “Jeremiah.” Rabbis in the Talmud often used the same practice. This is not a contradiction.

Volumes have been written refuting these claims by biased, dishonest rabbis and their cohorts. Books such as Refuting Rabbinic Objections to Christianity & Messianic Prophecies by Eitan Bar, Anti-Missionary Arguments by Robert Morris, Christian Evidences for Jewish People by A. Lukyn Williams (an older book specifically responding to Rabbi Troki’s book Faith Strengthened), let alone, numerous articles on the internet answer these objections.

As Jewish Awareness Ministries doctrinal statement, in part, states: “We believe that the Bible was written by holy men of God who spoke as they were moved/controlled by the Holy Spirit; therefore, it is inerrant and the supreme standard of authority by which all human conduct, creeds, and opinions shall be tried.”

There are no contradictions or errors in the New Testament (or the Old Testament)!