OBJECTION: “How Can God Have a Son?” 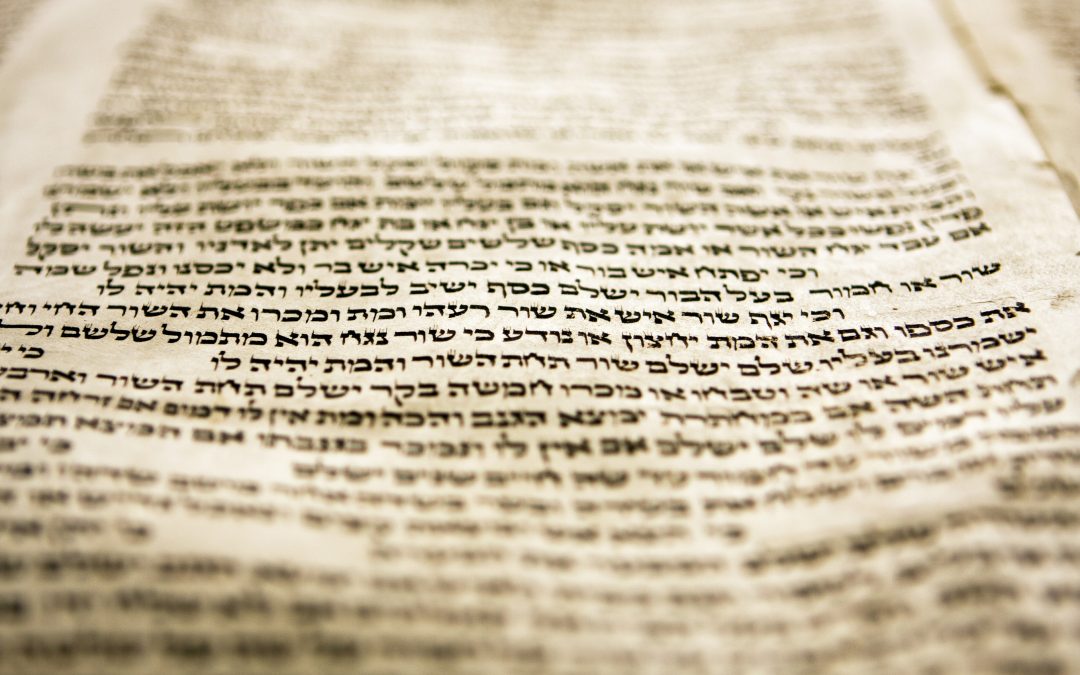 This objection is couched in the context of biblical monotheism (Deuteronomy 6:4) in diametric opposition to pantheistic mythology in which “gods” sire offspring with mortal women. The assumption is that since Christians are Gentiles and Gentiles are pagans, then Christian doctrine is pagan mythology, since it is blasphemous to say God produced human offspring. They easily steer low information tradition keepers away from these “Son of God” scripture references.

Psalm 2 declared that God has a Son.

“The kings of the earth set themselves, And the rulers take counsel together, Against The LORD, and against his anointed [Messiah]”.
“Yet I have set my king Upon my holy hill of Zion. I will tell of the decree: Jehovah said unto me, Thou art my son; This day have I begotten thee.”
“Serve the LORD with fear, And rejoice with trembling.”
“Kiss the son, lest he be angry, and ye perish in the way, For his wrath will soon be kindled. Blessed are all they that put their trust in him.” (Psalm 2:2,6,7,11,12)

Modern rabbis who interpret this as David are in disagreement with most early rabbis who saw this as referring to the Messiah. A famous medieval rabbi, RAbbi SHlomo Itzhaki , known by the acronym Rashi said, “Concerning this Psalm, our rabbis expound it as relating to King Messiah.”

The book The Rabbinic Messiah lists 14 rabbinic quotes attesting to the messianic nature of Psalm 2.”1 The LORD demands that all kings trust, worship, and serve Him who will reign as “King of Kings.”2 God would not require worship of a mere human king under penalty of death.
There is an “interesting commentary on this section found in the Babylonian Talmud. Tractate Sukkah, chapter 5, attributes the ‘Son of God identity’ to the Messiah.”3

Furthermore, God makes an astonishing claim of Fatherhood. “This day have I begotten thee.” This verb “yalad” is the standard Hebrew verb used for a woman giving birth to a baby or a man fathering a child.”4

A man named Agur penned God’s powerful case declaring that He has a Son. He asks six rhetorical questions in Proverbs 30:4.

“Who hath ascended up into heaven, or descended? Who hath gathered the wind in his fists? Who hath bound the waters in a garment? Who hath established all the ends of the earth?”

The answer is the one presenting the argument – God.
Now that His creative credentials are established, He challenges them to identify Him personally. “What is his name?” In English, we say Jehovah or LORD. Actually, His name is four Hebrew consonants sounding like our letters YHVH. It is clear that God alone, the great “I AM”, did these things.
The final question is unknowable at that point in history due to the progressive nature of divine revelation. “What is his son’s name?
He gives a riddle whose identifying clues spread throughout the scripture, “if thou canst tell?” The point here is: search the scriptures for my Son’s identity.

Then there is the prophecy of Isaiah 9:6: “For unto us a child is born, unto us a son is given: and the government shall be upon his shoulder: and his name shall be called Wonderful, Counsellor, The mighty God, The everlasting Father, The Prince of Peace.”

“It is interesting that God is speaking of himself in plural form, and speaks of a child – a child who receives the names of God…He will take part in the very nature of Almighty God Himself.”5

Two hundred years before Jesus, “The Qumran Scrolls… were found at the Dead Sea. Scroll 4Q246 describes the understanding within Judaism during the era of the Essenes that the Messiah was to be the ‘Son of God.’ ”6

Jesus said, “I and my Father are one. And they took up stones to stone Him.”7 Their reason: “because that thou, being a man, makest thyself God.”
Their ignorance of the prophecies of God coming in flesh was on display. After Jesus arose, tens of thousands of believing Jews turned the world upside down in the first century proclaiming Jesus is the promised Messiah, the Son of God.

Anti-Jesus rabbinic arguments began to reverse their sages’ incriminating interpretations of a suffering, dying, Messiah, Son of God. Rabbis, who intentionally ignore these scriptures, will be held responsible by God for many who will perish having never had the chance to hear the scriptures about trusting His own Son as their Messiah. Our mandate is to find these lost sheep of the house of Israel, and give them this message.