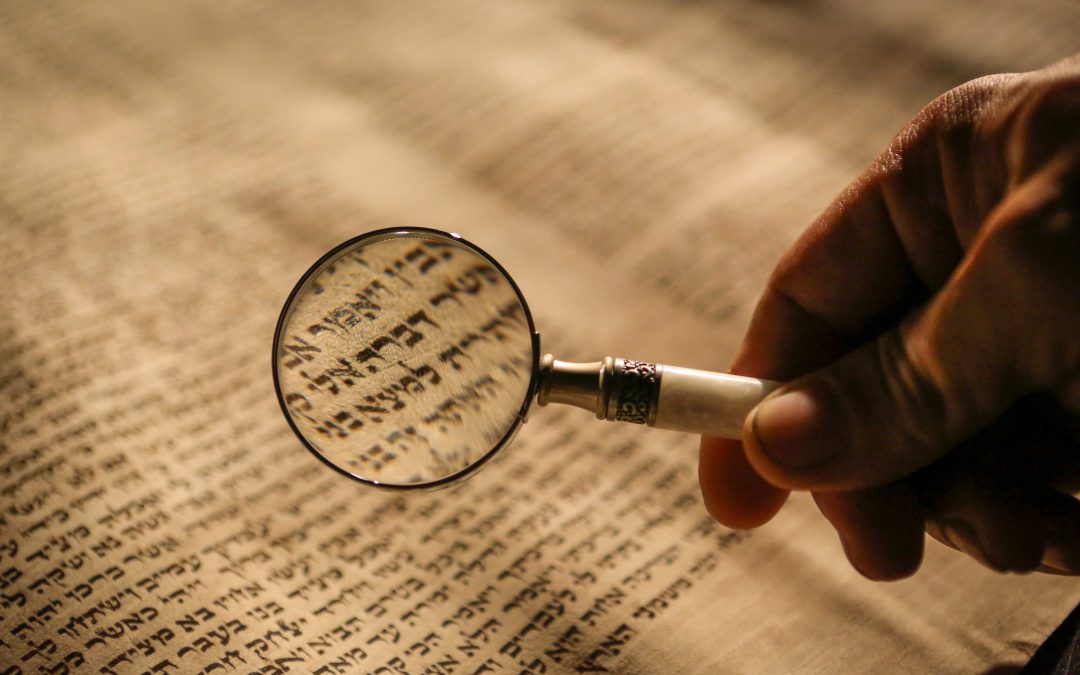 Nothing could be farther from the truth!

We worship the one true and living God! This God is the one and only Messiah! He is the Creator! His Spirit came upon His people to lead them and empower them to do His will. He is ONE! We can with total conviction hold to the same truth and proclamation as our Jewish friends when they quote Deuteronomy 6:4, “Hear, O Israel: The LORD our God is one LORD.”

2. Throughout the Scripture, this ONE God reveals Himself as 3 distinct persons.

The Father is the invisible Sovereign. He orchestrates and carries out His amazing plan of redemption. His name is Jehovah. In English, this is often translated as LORD. The Son is the physical manifestation of the one true living God in a human body. We do not believe in three gods. The Son is also called Jehovah. The Son is the Messiah. If a would-be Messiah is not Jehovah in a human body, this person IS NOT the Messiah. The Messiah of the Tenach (Old Testament) HAS TO BE God.

The Spirit is the wonderful Communicator. This is the same Spirit, who hovered over the face of the water at the beginning of creation. He is also Jehovah. He is called in Hebrew “רוה יהוה” (the Spirit of Jehovah). He has led, guided, empowered, rested upon, strengthened, and spoken to and through God’s people throughout the ages.

All three of these persons are manifestations of the one true God, Elohim. To illustrate this to you, we will examine three passages: Psalm 2, Zechariah 12, and Proverbs 30.

In Psalm 2:12 we are told to “Kiss the Son, lest he be angry, and ye perish from the way, when his wrath is kindled but a little. Blessed are all they that put their trust in him.” We are told to put our trust in the One who is clearly stated to be the Son of Jehovah in verse 7, “I will declare the decree: The LORD hath said unto me, Thou art my Son; This day have I begotten thee.”

Jehovah is speaking in the prophecy of Zechariah 12. In verse 10, He says, “And I will pour upon the house of David, and upon the inhabitants of Jerusalem, The spirit of grace and of supplications: And they shall look upon me whom they have pierced, And they shall mourn for him, as one mourneth for his only son…” The Father will pour out His Spirit upon Israel, as they look upon Him – the Messiah (the Son), when He returns to rescue His people from destruction – and He is pierced. How can Jehovah be pierced? In the body of the Son, the Messiah – who is Jehovah in human flesh!

In Proverbs 30, we find a “prophecy” from a man named Agur. He asks a number of rhetorical questions about Jehovah in verse 4. He asks “Who hath ascended up into heaven, or descended? Who hath gathered the wind in his fists? Who hath bound the waters in a garment? Who hath established all the ends of the earth? What is his name, and what is his son’s name, if thou canst tell?”

This is the same Son from Psalm 2. In fact, Proverbs 30:5 implores us to put our trust in God, just as Psalm 2:12 spoke to us of putting our trust in the Son!

3. The idea of a plurality within the unity of God is not in contradiction with the Tenach, but is actually
supported by it.

The word translated “God” in the Hebrew Scriptures (Elohim) is actually plural. Many rabbis try to tell us that this is a “plural of majesty.” That simply doesn’t fly, and is a poor excuse for something they can’t explain within their theological world-view. Elohim is referred to with terms like “us” and “we,” which proves it is a plurality in unity, not a plural of majesty.

Perhaps the most important passage in the Jewish faith, the “Sh’ma” (Deuteronomy 6:4) gives us the cardinal teaching of Judaism, that there is one God. Jesus said this was “the greatest commandment.” The Sh’ma states, “Hear, O Israel: The LORD our God is one LORD.”

The Hebrew word for “one” (echad) is used many times in Scripture to show a compound unity, a oneness from a plurality (a husband and wife becoming “one flesh” or the nation of Israel being “one people”). It is the Hebrew number “one,” but is not the Hebrew word for “ONLY ONE,” that is the word “Yachid.”

The Messiah, Jehovah in the flesh, says in Isaiah 48:16 “Come ye near unto me, hear ye this; I have not spoken in secret from the beginning; From the time that it was, there am I: And now the Lord GOD (Adonai Jehovah), and his Spirit, hath sent me.” This was not Isaiah, as can be clearly seen from the context!

The plurality in unity, ultimately a tri-unity, of God is clearly seen in the Hebrew Bible, if we look with unbiased eyes.