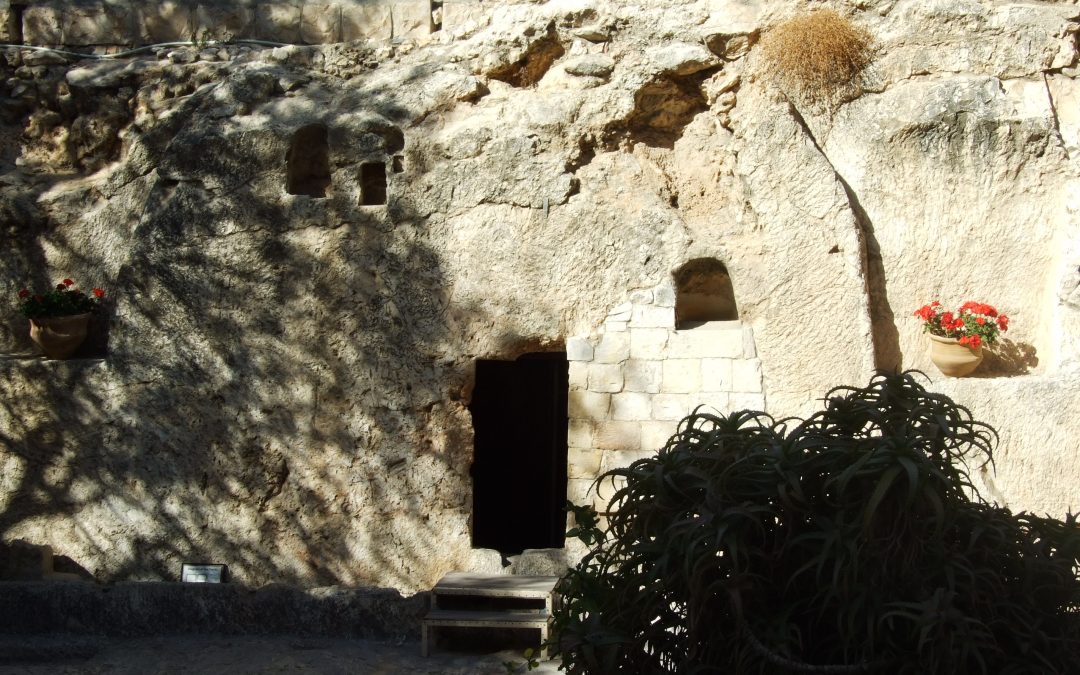 The Bible teaches that salvation for the believer is past, present and future. In the Bible, salvation past is embodied in the doctrine of justification. Of the 29 uses of this term and its derivatives in Paul’s writings, 25 are used in two of his epistles: Romans and Galatians. Some suggest that Paul was dealing with the Judaistic controversy regarding the necessity of keeping the law in order to be judged justified.

Merrill C. Tenny, in his Pictoral Bible Dictionary defines Justification as “that judicial act of God, by which, on the basis of the meritorious work of Christ, imputed to the sinner and received by him through faith, He declares the sinner absolved from his sin, released from its penalty, and restored as righteous.”1

This definition deals with the legal aspect of justification but misses the other issue which is just as important. It is correct in that justification does mean to declare one righteous, pronounce him as innocent or treat one as righteous. However, it does not teach that it makes man righteous.

James Hastings, in his Dictionary of the Bible states that in the Bible the word justification “describes a personal relationship rather than an ethical quality of Character.”2

Paul, in his presentation of the doctrine of justification teaches that justification both legally declares our sins forgiven and enables us to re-establish a right relationship with God. An excellent example of this is in the first occurrence of this concept found in Genesis 3:1-21. When Adam and Eve sinned, their relationship with God was immediately broken. Recognizing their nakedness, they made garments of fig leaves, Genesis 3:7.
The principle of justification was established when God killed innocent animals and made for Adam and Eve coats of skins thus covering their sin (dealing with the legal issue) and enabling them to re-establish their relationship with Him. This concept is reinforced in Genesis 4:1-7, which makes clear that they were, from that point on, to offer a blood offering for their sins. It is important to note that the doctrine of justification as we find it taught by Paul, finds its roots in the Old Testament. This is the purpose of all the feasts and sacrifices of the Mosaic system. They were intended by God, not to be an end in themselves, but, to point the offerer to the one sacrifice that God Himself would one day provide. God’s plan in the Old Testament economy was that people were to be saved by looking forward to the Divine sacrifice ultimately offered at Calvary. Today we have the perspective of looking back to the sacrifice already offered. So, in this sense, it is a very Jewish doctrine.

Law is opposed to Grace