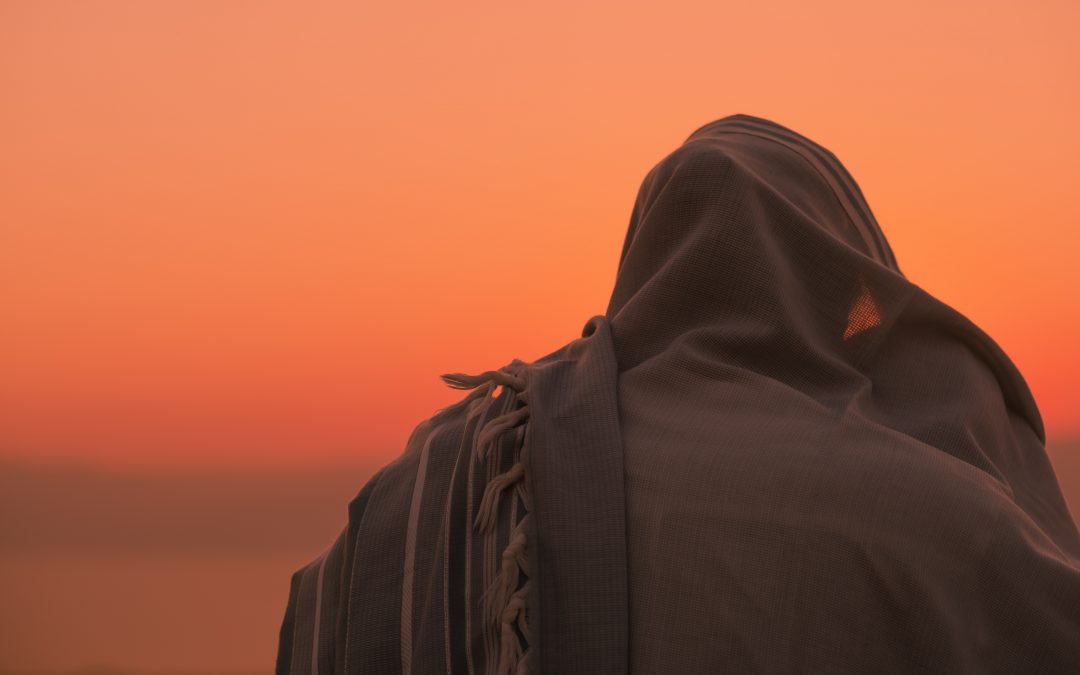 Zephaniah, which means “Yahweh hides,” is the writer of this book addressed to the people of
Judah and covers the period of 640-609 B.C. Most of the writing was done before the fall of
Ninevah in 612 B.C. (see 2:13) and likely after the cleansing of idols from the land in 621 B.C.
(Zephaniah 1:3-6). Zephaniah prophesied in the latter part of Josiah’s rule, after the king
discovered the scrolls of the Law in 622 BC (2 Chronicles 34:3–7). Zephaniah is the only prophet
of royal descent and thus a relative of Josiah. He most likely resided in Jerusalem (1:4 “this
place”).
The purpose of the book is to worn Judah of impending destruction on them, and the nations,
and the need for repentance. A positive spiritual influence on the people of Judah was absent
because of the evil reigns of Manasseh and Amon.
In the opening verse, Hezekiah is mentioned in Zephaniah’s lineage. Hezekiah was supposed to
die, but he pleaded with God to let him live a little longer, Isaiah 38. God granted him his request
and it was during the 15 year extension of his life that Manasseh was born. He was an evil king.
Leading the people of Judah into idolatry and immorality, the result was the nation declining
where there was no remedy for their sin and the certainty of God’s judgment. His son, Amon,
continued the idolatry and wickedness. Josiah followed Amon and was a godly king. He brought
about spiritual revival, but could only postpone God’s judgment. When he died, the people went
back to their evil ways. Obviously, the “revival” was only skin deep and had not penetrated the
heart of the people.
This brief book has much to say on the eschatological Day of the Lord which is the central
theme of the book. The Day of the Lord is imminent (1:14); filled with wrath, trouble, distress,
desolation, gloominess, and with clouds of thick darkness (1:15); occupied with judgment because
of sin (1:17); universal (1:2-3;2:4-15; 3:8); and severe, as only a remnant survive (2:3; 3:9-13).
There are two parts to the Day of the Lord. One of unparalleled wrath and judgment from God
followed by great blessings from God. Most of the references to the “Day of the LORD” speak of
judgment, Isaiah 13:9-11. But there are those that speak of blessing and the coming Messianic
kingdom (Millennium -Joel 3:16-21, Zechariah 14:6-9). Since the Day of the Lord comes as a
“thief in the night” (2 Thessalonians 2:2) it must begin at the start of the Tribulation as the 2nd
coming has many signs preceding it. So, the Day of the Lord begins with the start of the
Tribulation Period and ends at the end of the Millennium.
Michael Vlach comments:
“This Day of the Lord has implications for Israel and the nations. It is a time of
‘wrath,’ ‘trouble,’ ‘distress,’ ‘destruction,’ ‘desolation,’ ‘darkness,’ and ‘doom’
(Zephaniah 1:14) The Day of the Lord is a time of devastating judgment upon ‘all
the inhabitants of the earth’ (Zephaniah 1:18). Yet while the main focus of the Day
of the Lord is judgment, it also involves restoration….The Day of the Lord means
fierce judgment and wrath from the Lord. But the judgment phase of the Day of
the Lord gives way to a blessings phase, which includes the restoration of the
nations.”
Michael J. Vlach, He Will Reign Forever, page 233-234

Renald Showers makes the same observation:
“…the Day of the Lord in the future will be at least twofold in nature. Just as each
day of creation and the Jewish day consisted of two phases – a time of darkness
(‘evening’) followed by a time of light (‘day’) [Genesis 1:4-6] – so the future Day of
the Lord will consist of two phases, a period of darkness (judgment) followed by a
period of light (divine rule and blessing).”
Renald Showers, Marantha: Our Lord Come!, page 33

Within these two parts of the Day of the Lord, there is a broad focus and a narrow focus. The
broad focus covers the seven year Tribulation period and the millennium kingdom. The narrow
focus is centered in God’s wrath on a sinful, rebellious world with the Lord returning in judgment.
Renald Showers clarifies these two parts.
“The broad sense refers to an extended period of time involving divine
interventions related at least to the 70th week of Daniel and the thousand-year
Millennium…The narrow sense refers to one specific day – the day on which Christ
will return to the earth from heaven with His angels.”
Renald Showers, Marantha: Our Lord Come!, pg. 35
Keil makes the point about the narrow view.
“It is the last decisive judgment, in which all the single judgments find their end.”
C.F. Keil, The Twelve Minor Prophets, Vol. 1, Biblical Commentary on the Old Testament, pg.
226

In the book of Zephaniah we find both the time of judgment and the time of blessing. We find the broad view of
the Day of the Lord and the narrow view. We find warning and hope. Destruction for the rebellious and millennial
paradise for the repentant.
This book shows that God is in control. He will ultimately destroy godless nations, and restore Israel as His
covenant promises state. Zephaniah sees the coming judgement as the means of purifying a remnant of Israel
and ushering in His kingdom. In a book of almost unrelenting judgment there is the promise of hope and joy for
those who follow the Lord, 3:14-15.