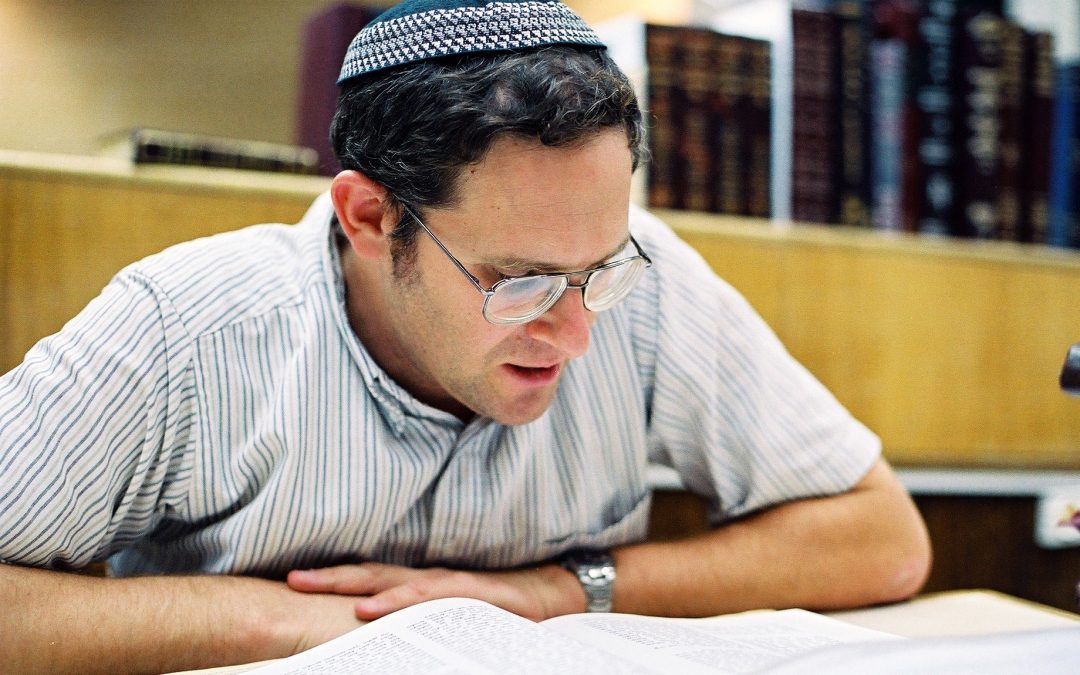 “To be conservative means to ‘conserve’ the Jewish traditions in the Torah and Talmud.”

This was the comment of a Conservative rabbi when I asked him to explain his branch of Judaism to me. Only 18% of American Jews follow Conservative Judaism, compared to 35% who are Reform, and 10% who are Orthodox. A review of the history and the denominational distinctives of Conservative Judaism reveals many similarities to the theology of first century Pharisees. Understanding these will better equip our evangelistic approach.

Conservative Judaism began in Germany in the mid nineteenth century as a reaction to Reform Judaism’s departure from traditional observances. The removal of the Hebrew language in Reformed synagogues prompted Rabbi Zachariah Frankel from Prague to found the Jewish Theological Seminary in 1854. The movement later flourished in America. Isaac Leeser, Rabbi of Mikveh Israel Synagogue, was the first American leader. (1806-78).1 Refusing the labels of “Orthodox” or “Reformed,” his adherents self-identified as “traditional Jews,“ a phrase I’ve occasionally heard in my interactions. He came to be seen as the prototype of the modern Conservative Rabbi.

The break with Reformed Judaism, according to a Conservative rabbi I talked with, came when the graduation banquet of the Hebrew Union College in 1883 served shrimp cocktails. Many rabbis walked out en masse. They just couldn’t swallow that – literally. The resulting publication of the “Pittsburg Platform” became Reform Judaism’s Magna Carta. Dr. Solomon Schechter, Hebrew professor at Cambridge, was asked to head The Jewish Theological Seminary of America in New York in 1897 which became the Conservative movement’s flagship seminary. The seminary principles stated,

“…for the preservation in America of the knowledge and practice of historical Judaism, as contained in the laws of Moses and expounded by the prophets and sages of Israel in Biblical and Talmudic writings.”2

From the start, both the Tanakh/Old Testament and the Talmud/Rabbinic commentaries had a position of equal authority.

Twenty congregations in NY established The United Synagogue of America in 1919 to promote Conservative Judaism. They declared their purposes as:

“loyalty to the Torah and its historic exposition…to preserve in the service the reference to Israel’s past and the hopes for Israel’s restoration…to maintain the traditional character of the liturgy with Hebrew as the language of prayer…to foster Jewish religious life in the home and to encourage the establishment of Jewish religious schools.”3

“Two keys to understanding the Conservative movement are the ideas of tradition and change.”4 In my interview the rabbi distinguished the main difference between the three branches of Judaism thusly; “On one hand, the Orthodox are saying, ‘Don’t separate from the Torah.’ On the other hand, we are commanded not to separate from the congregation. So, given the two extremes, we conservatives cannot allow any Jew to be separated from the people because they are not Orthodox or Reformed. The big tent is the analogy we often use. It (conservativism) basically became the American branch of Judaism.”

The doctrines and practices are briefly summarized in the following:

Some Conservative scholars see Torah as limited to a historic revelation and not to be tampered with. The majority view it as progressive revelation through the reinterpretative lens of the rabbis as recorded in the Talmud. Furthermore, every new generation has new insight into ancient truth that is as authoritative as original Torah.

Gordis says, “The living Torah builds on Moses’ creation just as an oak tree grows from an acorn. In this way,” he says, “the rules that were made before our time allow us to make rules for our time.”6 It is the sole prerogative of the Law Committee of the Rabbinic Assembly to formalize any updates.

“Officially, Conservative Judaism expects its members to abide by the mitzvot [commandments] and lead a life based on halachah [Rabbinical law]. In reality, few conservative people live up to that ideal, and the gap between theory and practice in the Conservative movement is the greatest among any Judaic group.”8

Today, Conservative rules have been further loosened way beyond the basic Sabbath allowance of electricity and driving a car, which are no longer viewed as “kindling a fire.” Intermarriage is a fact and divorce can be initiated by the wife. Like sons who may have a Bar Mitzvah at age 13, daughters too may have a Bat Mitzvah – become a daughter of the covenant, at the age of 12. Although keeping a kosher home is encouraged, a 60% intermarriage rate with non -Jews makes that unlikely. I heard one Rabbi on a TV panel say, “We used to fear Christians killing us. Now we are more concerned about them marrying us.”

The pious Jews of Jesus’ day would not have approved of such laxity in practice. Remember, Saul of Tarsus was of the “straightest sect,” Pharisee, Acts 26:5, Philippians 3:5. Yet the ancient theology of the Pharisees thrives in Conservative Synagogues. The Pharisees were the only sect of Judaism that survived after 70 AD because the other bodies were primarily Temple centered. Just as they established the synagogue in the Babylonian exile, and pastored congregations in Jesus’ day, they have been the sole preservers of post Temple Rabbinic Judaism for the last two millennia.

A study of Jesus’ confrontations with them and Conservative Judaism of today reveals the identical equality, even superiority, of the traditions over the Torah. Here is a summary:

Jesus identified the main issue. “Making the word of God of none effect through your tradition, which ye have delivered: and many such like things do ye,” Mark 7:7-9, 13.

Although the Talmud was not codified until 500 years after Jesus, the traditions of rabbis back to the Babylonian exile, known as the Oral Law, were already on an equal, if not higher footing in practice, than the Written Law.

“Even so ye also outwardly appear righteous unto men, but within ye are full of hypocrisy and iniquity,” Matthew 23:26-28. When I asked a young Jewish entrepreneur how Jews become righteousness, he replied, “When we do right on the outside it makes us better on the inside.” This illustrates how Paul summarized his former peers, “ignorant of God’s righteousness, and going about to establish their own righteousness, have not submitted themselves unto the righteousness of God,” Romans 10:3. Exposure to the Jewish scriptures on the righteous judgment of God and His required blood atonement are essential.

They had declared him guilty of blasphemy for claiming to be one with the Father. “If he be the King of Israel, let him now come down from the cross, and we will believe him. He trusted in God; let him deliver him now, if he will have him: for he said, I am the Son of God,” Matthew 27:42-43. Classic passages like Psalm 22 and Isaiah 53 clearly predicted a dying Messiah. Many passages like Isaiah 9:6 declare Messiah’s deity.

The requirement blood atonement in Leviticus 17:11 was never rescinded. Jesus pronounced His fulfillment of it. “This is my blood of the new testament, which is shed for many for the remission of sins,” Matthew 26:28.

The key issue is not what denomination of which religion one belongs to, but whether they have come into right relationship with God through His once and for all, blood sacrifice of Jesus His Son. It is against this perfect Law that man’s traditions must be tested. The laws of man can only conform outward actions – religion. The column Messianic Witness, in this issue, will give a more in-depth response to some of the erroneous positions of Conservative Judaism and show how to lead them to a right relationship with God.